Flood Insurance Florida for renters: Is NFIP a good option? 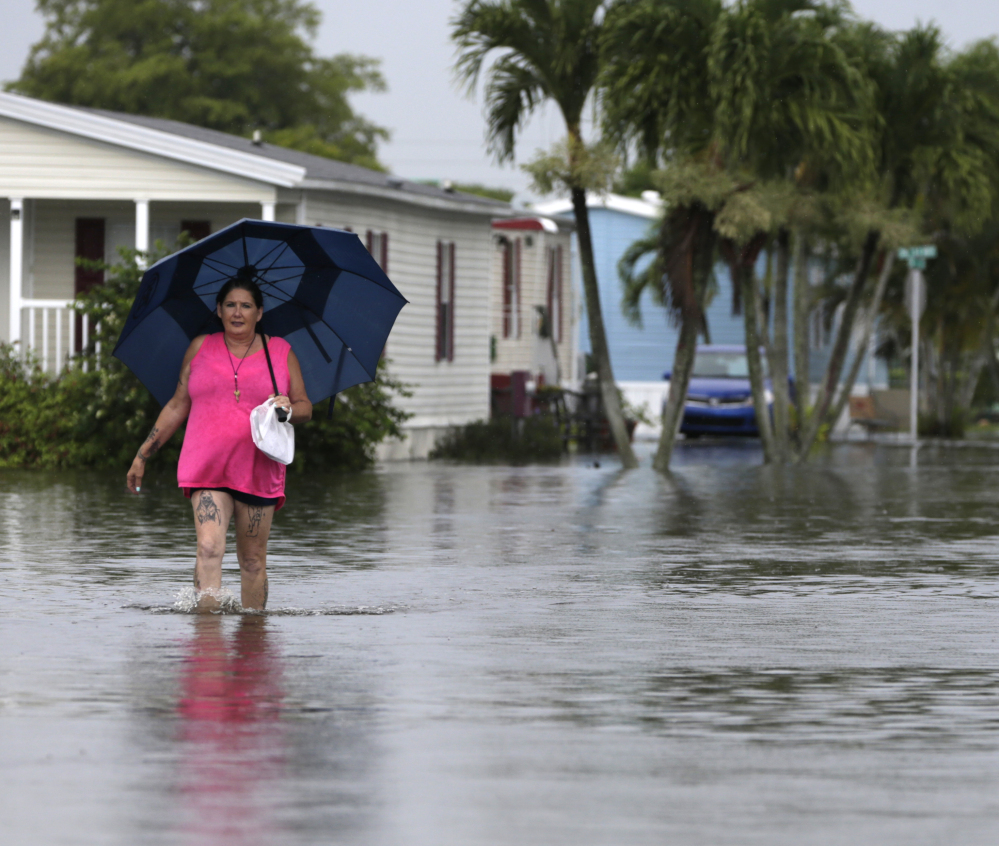 Natural disasters can happen any time and we never know when the next earthquake or flood can strike our land. There are instances when they would come with enormous force, damaging almost everything that stands in their way, and leaving a devastated community behind. The homeowners tend to look for flood insurance in areas like Florida where the water is close and there are chances of flood. NFIP is a common program that helps in flood insurance Florida for renters. But is it really good for you?

The common way people get themselves insured for floods is by going through the National Flood Insurance Program. NFIP has several partner companies, including some that are largest insurers in the country, and they would sell and manage various policies. There are around 22,000 communities that are held eligible for the NFIP programs.

Once you are a part of it, you get coverage for the damage that has been done to the structure of your house. Whether it be the foundation, electrical system, or the plumbing problems, all will be addressed under the NFIP insurance. Moreover, the belongings are also protected under NFIP insurance policy which may include the clothing, electronics, appliances, and furniture. And lastly, the spoiled refrigerator food and debris removal are also taken care of by this program.

What they don’t cover?

However, they don’t pay for any injuries that are caused by flooding. Also, the outdoor elements of property, which include the fencing, patios, pools, etc. are also left uncovered. In case the individuals have to leave their homes, they would pay for hotels and meals on their own. Damage to carpeting and finished walls, along with anything that happens to your vehicles, won’t be taken care of by the NFIP. Also, if you have stored anything in the basement, you won’t be able to get anything from NFIP for that.

So, take a look at what they cover and what they don’t and decide yourself that is it good enough for you or not. The notable thing here is that there is a limit of $250,000 for home and $100,000 for belongings.

Signs Telling You That Equity Release is Right for You